Saturdays around here are my blast from the past posts, which are basically posts I’m bringing over from a private family blog I had then my girls were super little.  Felt like this one was a good one to share since it all about Fall activities when my girls are 5 and 3. Enjoy this trip down memory lane.

Here’s the post! Enjoy this blast from the past

Ok I’ve been trying to get these posted forever..I think they’ve been in my “drafts” folder for a week or more. But here is a recap of what happened in October. I obvioulsy wasn’t very good about blogging pictures of what we did.

So here goes… I was really good about actually making and/or putting together the girls costumes this year. Its actually the first year I made them.

Kendall’s angel outfit was a white dress I found at Savers and decorated it with gold accents. Some butterfly wings we got at Olivia’s birthday party last year that I re-purposed and made into feathered wing. A halo I made out of a headband and coat hanger. Not a good idea…it was bit heavy for her. Finally some silver glitter shoes (not shown) that I found at Target and spray painted gold! 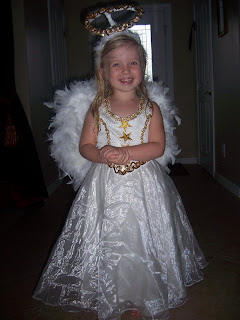 Sydney, rightfully so, was a Devil. I found the headband, tail and pitchfork at savers and the fabric at JoAnn Fabric. I had a pattern for a simple sleeveless angel outfit that I altered and added sleeves. Target had the same sparkle shoes in red so it was perfect! My little devil and angel…fits their personalities perfectly right now. 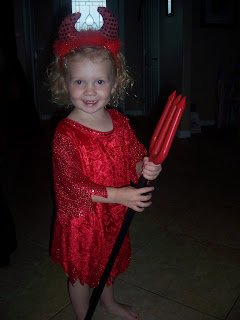 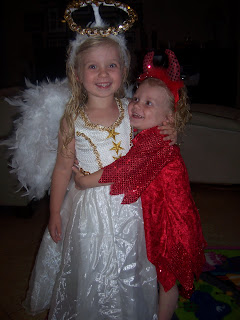 First up was Olivias 4th birthday…a Princess party in the Park. Colleen convinced me to dress up as Snow White and make an appearance. I might have to take a picture from her blog since Jason didn’t get a picture with my camera.

K and S thought it was me…but wasn’t 100% sure. If they did, they played it off really good by calling me “Snow White” When I was leaving…little Syd was at the top of the slide and quietly said “bye mommy”. So cute. 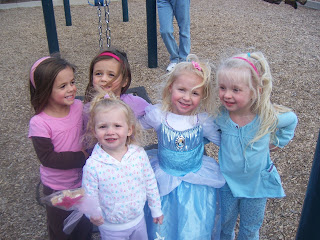 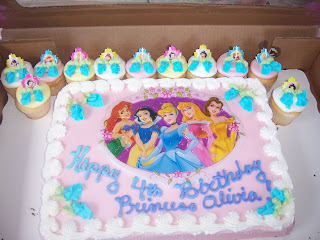 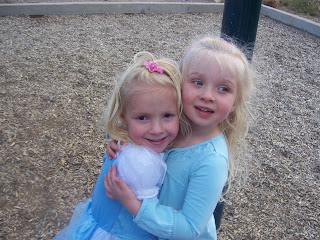 Here are the girls painting the pumpkins that we got for free at the Home Depot Workshop this month!! 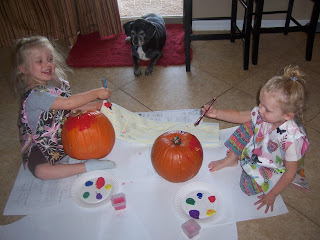 And later in the month we got this pumpkin and ended up cooking it. I now have a ton of pumpkin puree in the freezer that I have no idea if its good enough to cook with. Oh well, they had fun cleaning it out! 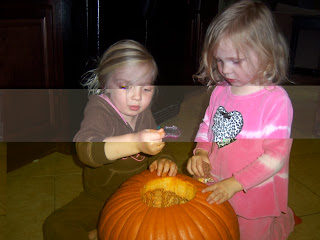 (not sure what is up with that picture???) 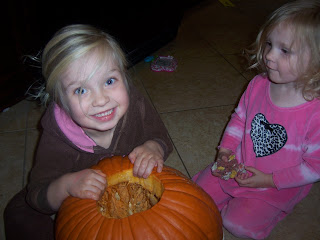 Then we had the MOMS Club Fall Festival. It was nice to be able to enjoy the event without having to plan it…for those that don’t know – I served on the board committee for over 2 years straight! 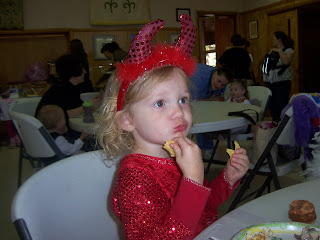 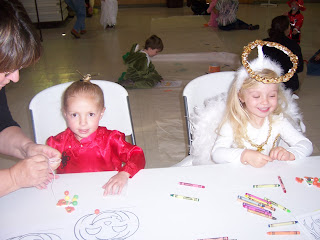 During the month of October, I signed K up for the Tippy Toes dance class. She enjoyed being able to attend class with her best buddy Olivia and mommy and S had some bonding time together. 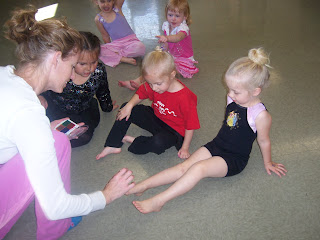 Also during the the month a couple friends and I took the kids up to the Peaks on their first group nature hike. We collected pine cones and let the kids explore. 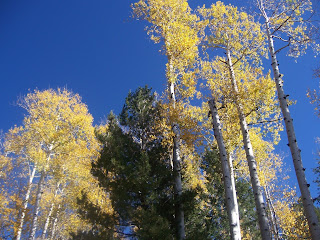 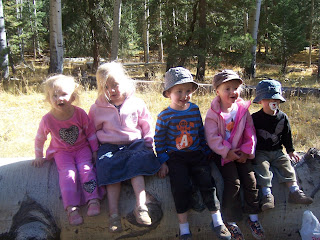 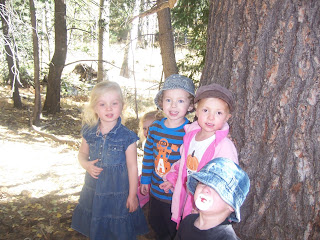 We also attended birthday party where the kids decorated Halloween houses. K really got into it and all S wanted to do was eat the candy and frosting! 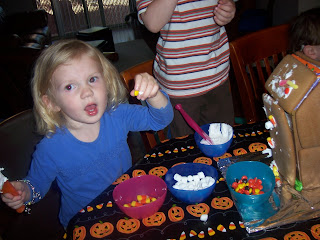 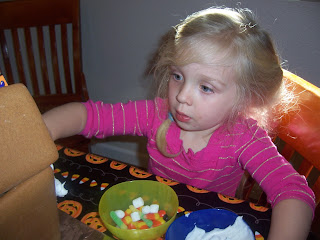 And finally, on Halloween we went to another birthday party for Nikolas and later that night went to the festival downtown (which was a little overwhelming and crowded) so we ended up meeting some friends at the BBQ place and had dinner. Then went to their neighborhood to trick or treat. K and S really had a good time even though it was a bit chilly! 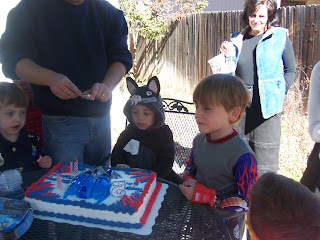 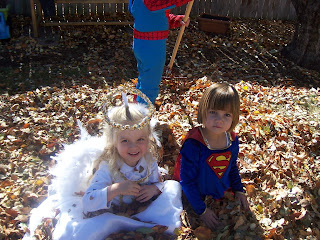 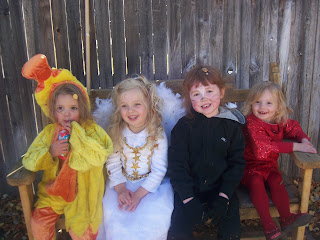 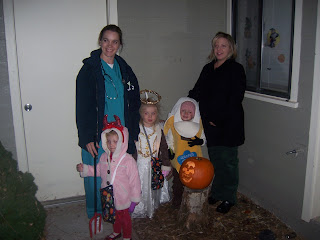 I’ll try to do better with November events. Until next time….

My family blog was something I did before Facebook, so I never see these pictures come up on my Facebook memories.  Remembering all the fun times I had with my girls seems like it was just yesterday.  But this was 13 years ago.  While it may not seem like it in the moment, time really does go by fast.  I am loving these blast from the past Saturday posts!