In yesterdays post, I said I’d share the outcome of todays Capital One Pre Sale for the Taylor Swift tickets I’m trying to get for my oldest daughters Christmas present. Wish I could share that we scored tickets, but we did not.

I decided to use a different computer this time in case it getting stuck on a spinning wheel had anything to do with my computer.  So I used my hubby MacBook and my Ipad.  I had my daughters SeatGeek account on one and my Seat Geek on the other. 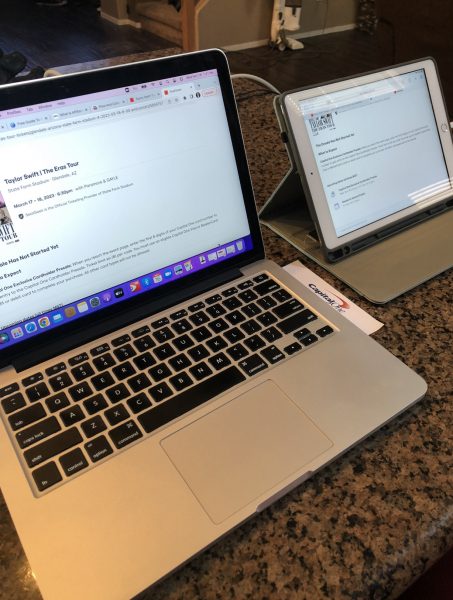 The process went a lot faster today. First because the pre-sale didn’t start until 2PM.  Second, because I only had to wait about 30 minutes or so before I was directed to the site to put in my Capital One access code and pick seats!

Thought we were Golden

After getting into the seat selection area so early I really thought we had a good shot. But once in, the choice for seats were VERY few and far between. Like almost nothing was even available except a couple wheelchair seats, some VIP packages that started at $599 per person, which there was no way I would be spending that per ticket.  I did happen to see one pair of two for $369 each and even though I didn’t want to spend that much, I went ahed and added them to the cart.  Hit the checkout button and got an error message. Can’t remember what it said. At this point, I was just glad it didn’t get stuck on a spinning wheel like yesterday.

Since it didn’t get hung up and it didn’t kick me out, I decided to keep trying. Over the next hour, I would click on one date, enter my code and view seats.  For the first few minutes, every so often some different seats would pop up as available. I’d click on them (which puts them in the cart) and hit checkout. I got the SAME error message every time.  Wish I would have taken a picture of what it said. But I just wanted to keep trying.  I must have added different seats to my cart at least 6 or 7 times, each time getting the same error message. Since I was seeing different seats, I thought maybe there was hope.

Only the account on the MacBook ever got access. The Ipad did not. I started them both at the same time. At about 3:30, the “in line” screen from the Ipad went away and all the seats were showing as “no listings available” when I was checking on the MacBook.   Before long, I couldn’t even check for seats anymore.  It was over.  Our second attempt to get Taylor Swift tickets was not successful.

Not all hope is lost

On Friday, the remaining tickets go on sale for the general public. I’m the mom who is going to try to get tickets a 3rd time and who knows…maybe 3rd times a charm.  I mean, I have experience in this now!  I’m super curious how many Taylor Swift Capital One Presale seats they had set aside. Apparently they all sold in a half an hour when I got access. I’m not even kidding that there were only 4 seat options when I got in.  Seems a little fishy to me but I have no idea how these things work.

I’ll leave you with a couple picture of my Swiftie! She’s been a Taylor Swift fan since she was like 8 years old.  If you read this…send some good vibes out into the world that we are able to score some tickets on Friday! See you back here tomorrow for something other than Taylor Swift content! 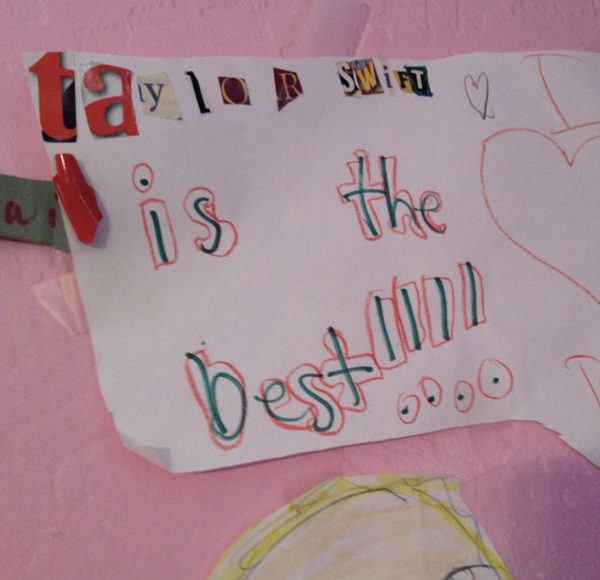 This was a picture that hung on her wall for years!! 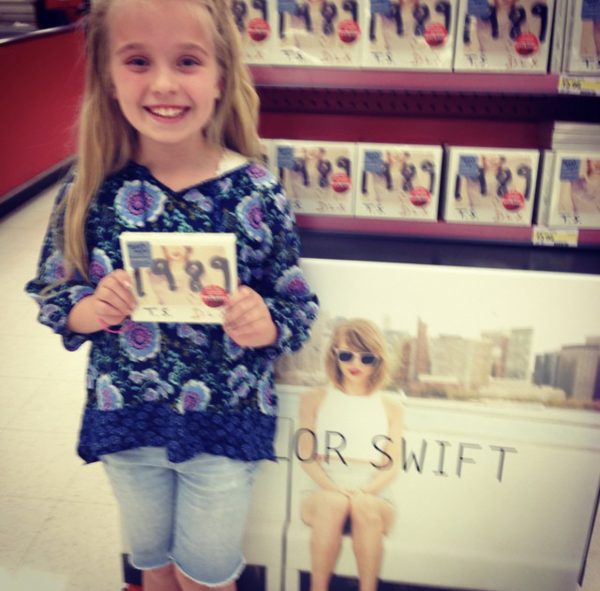 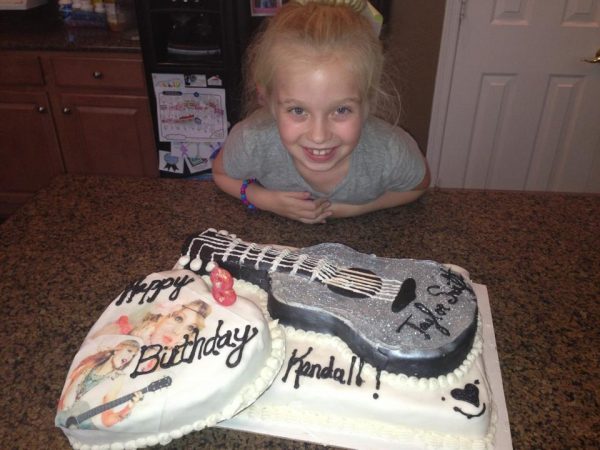